Record 9 states have Marijuana on Ballots

Half of the nation’s states now have medical marijuana laws. Four have recreational marijuana laws, and more will likely follow. You may be wondering which states will be next to vote on cannabis legalization. Well, there are a record number of marijuana initiatives on the November ballot. Four states willRead More

califadmin July 7, 2016 Medical Marijuana News Comments Off on Initiative to legalize recreational use of pot in California qualifies for November ballot

Reposted from http://blogs.wsj.com/pharmalot/2015/01/26/pediatricians-urge-dea-to-reclassify-medical-marijuana-to-boost-research/ By ED SILVERMAN For the first time, the American Academy of Pediatrics is recommending the U.S. Drug Enforcement Agency reclassify marijuana so that more research can be conducted in the hopes of finding benefits for children. The influential medical society also proposes that marijuana should be made availableRead More 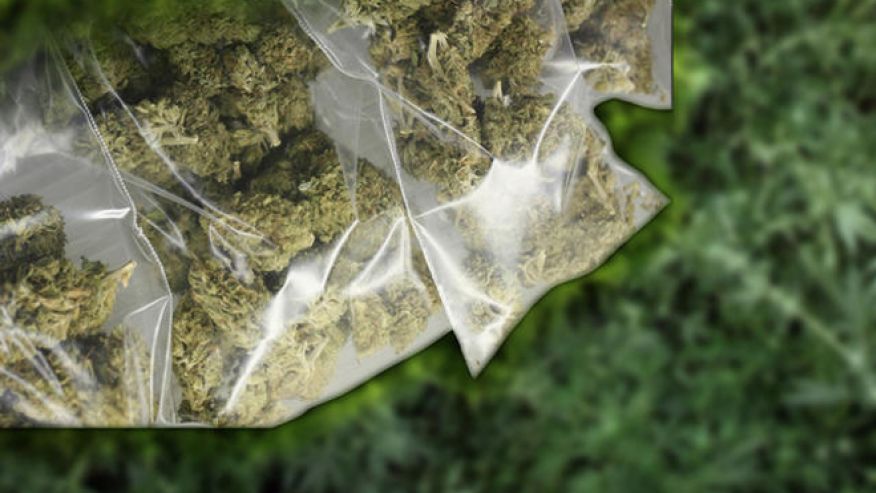 It’s official: Medical marijuana is coming to Florida polling stations. In November, Florida voters will decide whether the Sunshine State will be the next laboratory of democracy to legalize medical marijuana. This week the state Supreme Court narrowly signed off on a controversial proposed constitutional amendment allowing the medical useRead More 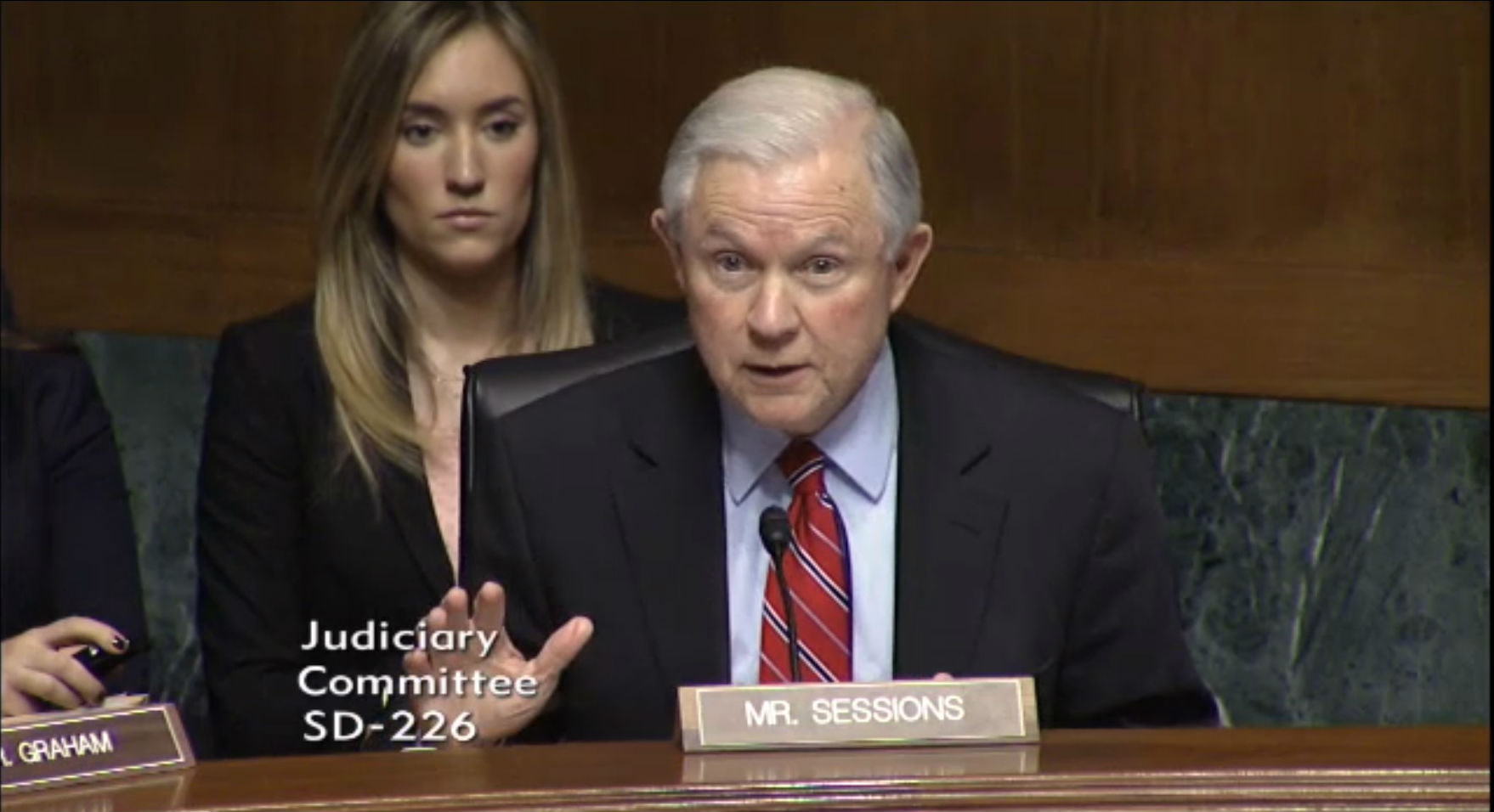 Jeff Sessions: Marijuana Can’t Be Safer Than Alcohol Because ‘Lady Gaga Says She’s Addicted To It’

Sen. Jeff Sessions (R-Ala.) looks back proudly at his efforts, alongside Nancy Reagan, to “create a hostility to drug use” in the 1980s. Not surprisingly, Sessions was not pleased by President Obama’s recent comments about the relative hazards of marijuana and alcohol, as he explained to Attorney General Eric Holder during aRead More